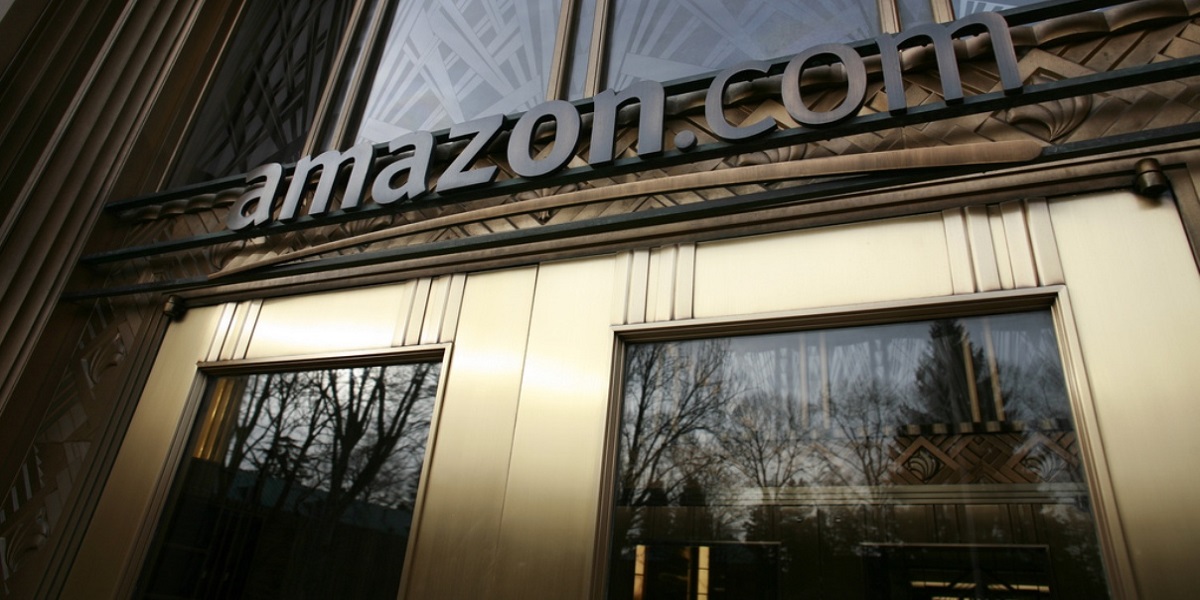 South Florida officials have a message for Amazon and Jeff Bezos: Baby come back.

The Washington Post just reported that Amazon is reconsidering its decision to award New York City part of its HQ2 project, which the company has said would come with 25,000 jobs and billions in local investment. Amazon is facing what the Post calls a wave of opposition from local elected officials about the prospect of giving financial subsidies to the world’s most valuable company. Amazon has not yet leased any land there, the Post reported.

Miami-Dade Mayor Carlos Gimenez says he hasn’t heard from Amazon since the e-commerce giant broke the news to him and other South Florida officials that the region came up short in its bid to land HQ2. Miami’s bid, jointly submitted with Broward and Palm Beach counties, did land the region on a short-list of 20 finalists.

In a statement, Gimenez said he is ready to start things up again whenever Amazon is.

“If Amazon is reconsidering getting out of its plan to open a headquarters in New York, as has been reported by the Washington Post, we welcome the opportunity to talk further with the e-commerce giant,” Mayor Gimenez said.

A spokesperson for Miami WorldCenter, which had been considered as a potential landing spot for a hypothetical Miami HQ2, said Amazon has not gotten back in touch about any new projects.

Amazon did not immediately respond to a request for comment. In November, the company announced the other half of the HQ2 project would be located in Northern Virginia. It also announced it planned to open an additional, 5,000-person office in Nashville, Tennessee.

The details of the package South Florida pitched to Amazon have still not been revealed. A spokesman for the Miami-Dade Beacon Council said a freedom of information request filed by the Miami Herald for the information is still being processed.

At a recent panel discussion about lessons learned from the process, Mike Finney, president and CEO of the Beacon Council, did not mention any specific feedback he’d received from Amazon officials about South Florida’s bid. The event was sponsored by the Miami Herald.

In a statement, Finney said the fact that the HQ2 project has been split into two now makes Miami even better positioned for it.

“The change in scope — given jobs and investment were ultimately divided among multiple communities — further enhances Miami’s opportunity to successfully deliver on the kind of partnership we know Amazon is looking for,” Finney said.

He confirmed that he has not engaged in conversations revisiting Amazon bringing any part of HQ2 to South Florida since Amazon’s final announcement was made.

Kelly Smallridge, president and CEO of the Palm Beach County Business Development Board, said she too would welcome Amazon back.

Miami Mayor Francis Suarez said he planned to reach out directly to Bezos to pitch the Magic City.

“We are the only global city in America with the talent, tax favorable environment and tactical position to fit a global logistics company like Amazon,” Mayor Suarez said in a statement.

And Boca Raton Mayor Scott Singer tweeted, “Hey @amazon, heard many NYS leaders oppose deal for your 2nd HQ. We have 0% income tax & lower property taxes in @CityBocaRaton, so you can come to #Boca for a lot less cost, stress & cold. Be happy in #SoFla like many HQs. See recent @wsj@forbes@nyt reports & @bocadev!”

A spokesperson for Gov. Ron DeSantis’ office did not immediately respond to a request for comment about whether he had reached out to Amazon officials. Following the Washington Post report, Crain’s Chicago Business reported that Illinois Gov. J.B. Pritzker had already reached out to Amazon officials asking them to reconsider Chicago as an HQ2 location.