A company managed by Jon Samuel, the developer of Midtown Miami, paid $15.7 million for a warehouse in Coral Springs.

The price equated to $149 per square foot. The warehouse last traded for $5.25 million in 2009, so it gained in value. One of the largest tenants is Access Fabricators Corp., which is also managed by Sinkoff. 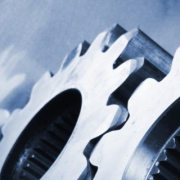 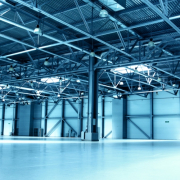 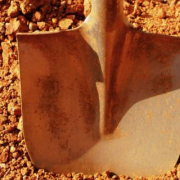 Tracking E-Commerce To A Career In Industrial Real Estate Brokerage 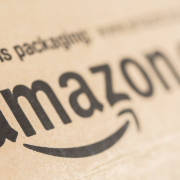