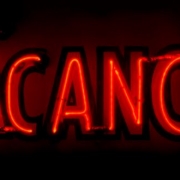 Fort Lauderdale To Seek Developers For 64-Acre Site Around Stadiums